FIRST KEYRING : RED PEOPLE who are holding hands and love each other eternally in spite of their differences (one is laughing during inappropriate moments and the other has problems to socialize properly), because they like the same things, share similar hobbies :), and enjoy communicating with each other with kind words, tender, simple gestures.

A tinkling bell is also attached with a string of red pearls, to a red cloth band; a red hook will allow you to hook it on your briefs, while an elastic ring of the same hue will allow you to make it fit effectively on top of your bottle of Boulaouane. A patch appears on which is written: 618 – three numbers hand-drawn by Leomi with her own blood.

SECOND KEYRING : SWEETHEART TECHNOLOGY is carefully carved through a solid translucent plastic strip.
At the other end, the assembly ends with a metal tube, which when unscrewed reveals a small original drawing, which does not represent a character shouting “I shat in your cereal bowl!”.
A delicatissimo tinkling comes out of a small bell made of a material that seem to be gold, and a hook made of that same goldened material comes with it, as well as a white ribbon attached to a beautiful pale rose.
⚠ Leomi made a small layout mistake and the letters writing “technology” are placed in the opposite direction of those writing “sweetheart”! 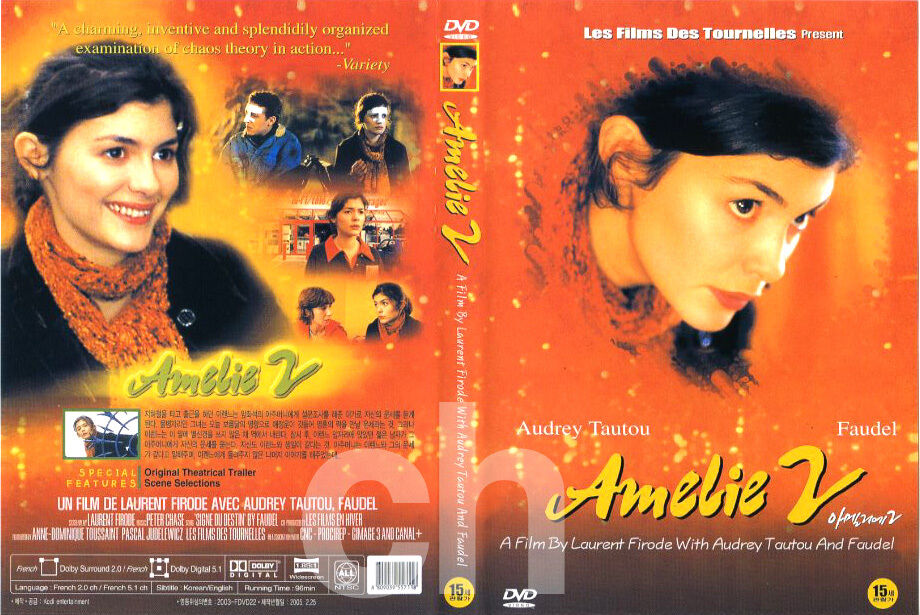 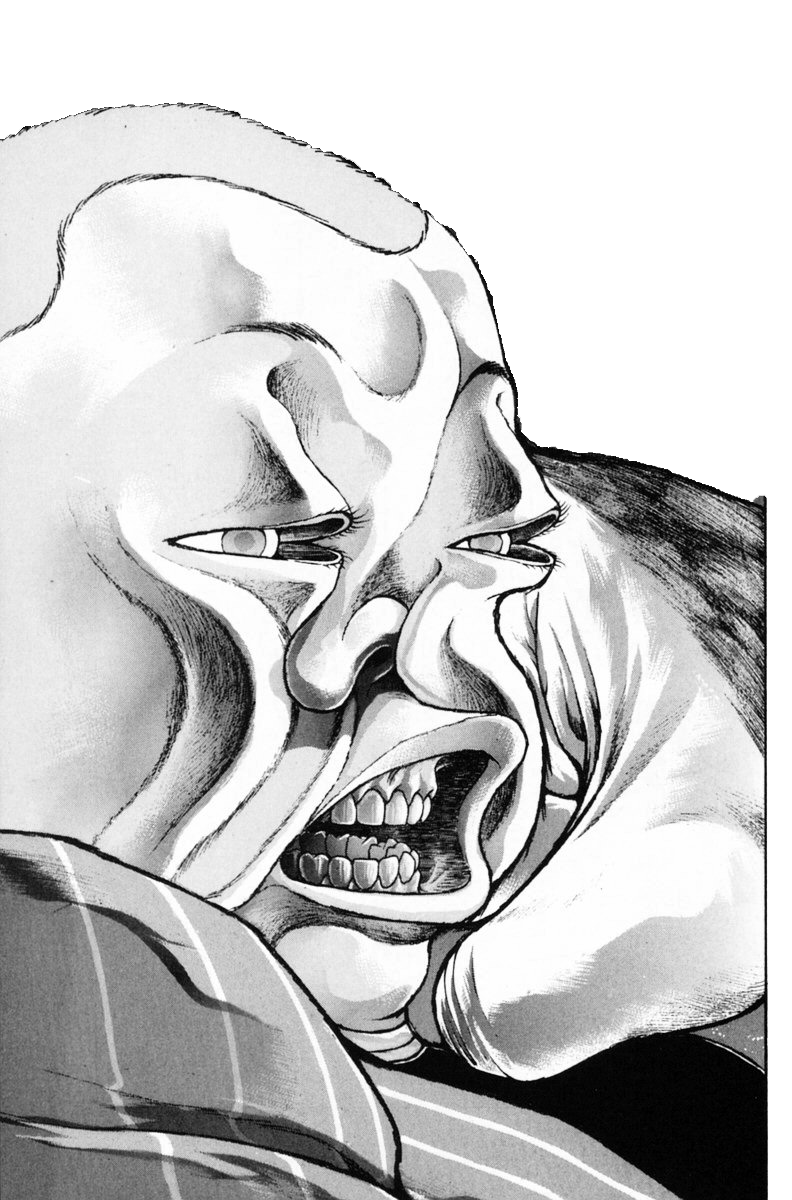 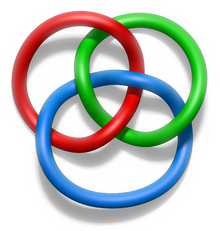 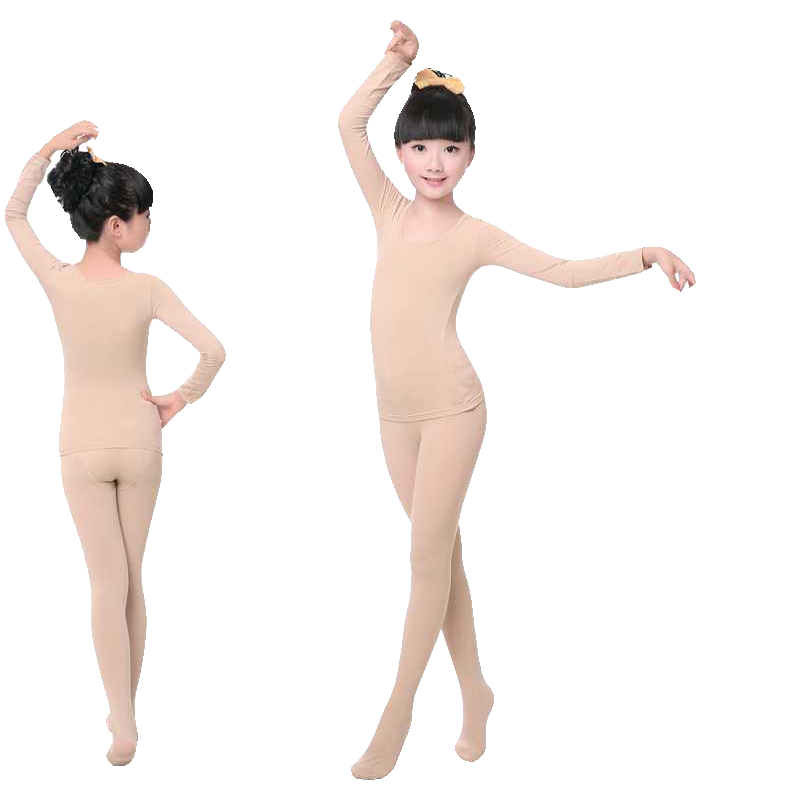 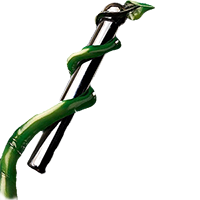 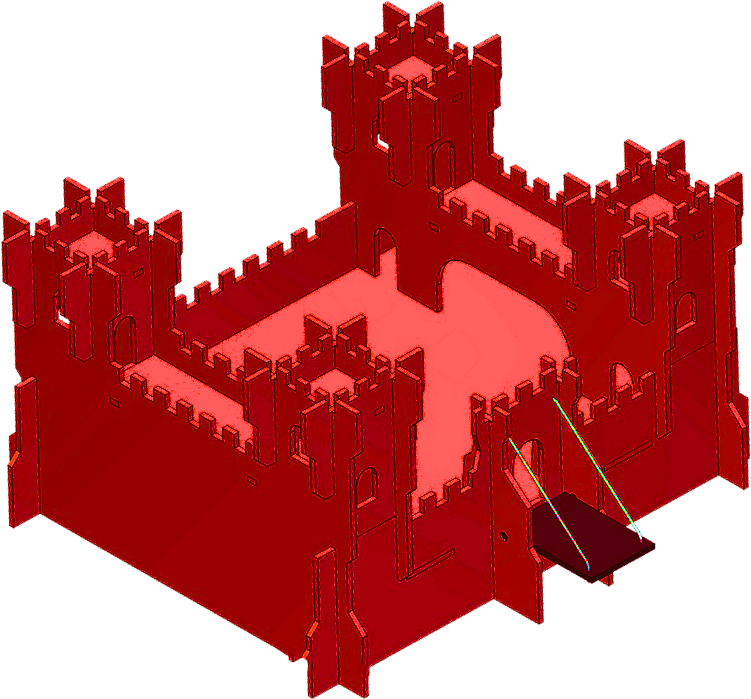 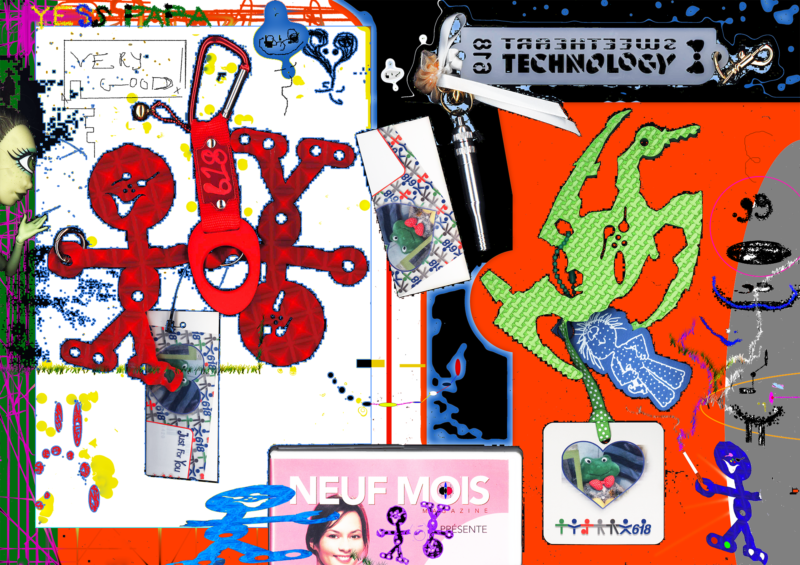